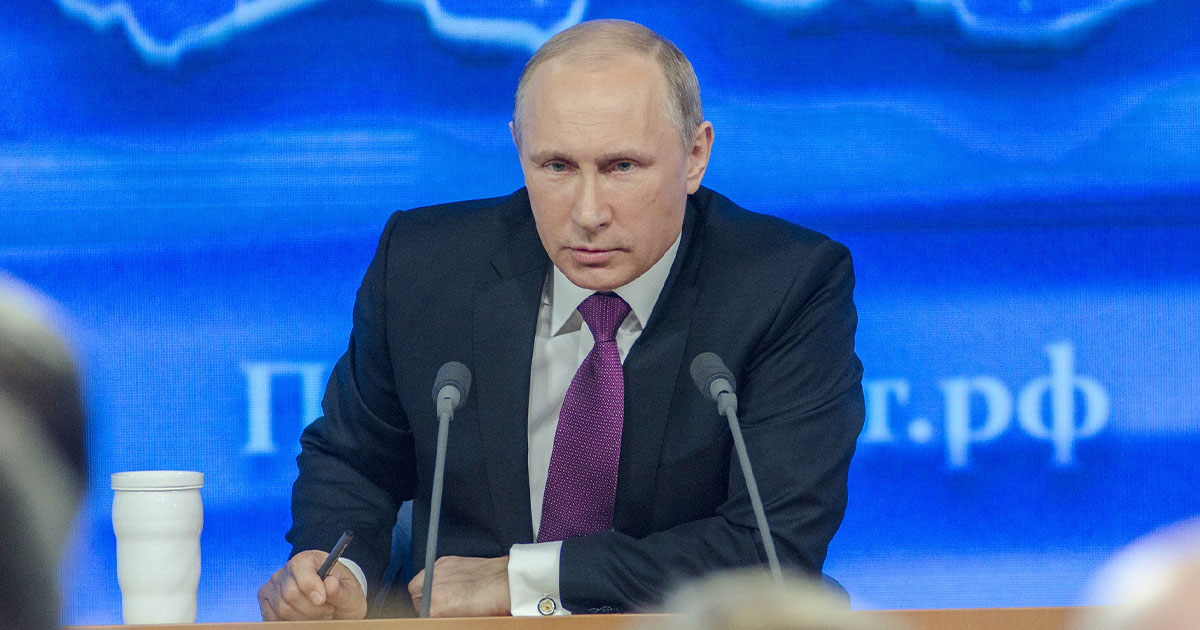 Russian President Vladimir Putin doubled down on the credibility of his threats to use nuclear weapons for Russia’s self-defense in a speech Wednesday morning, in addition to calling up hundreds of thousands of additional troops for battle…In the largest escalation since Russia’s initial invasion of Ukraine in February, Putin made good on a partial mobilization for 300,000 reserve and special operations personnel in an executive order signed Wednesday. 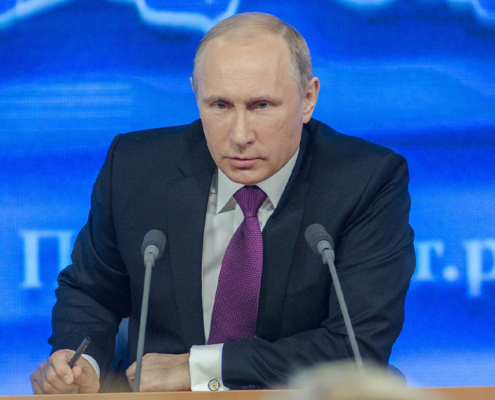 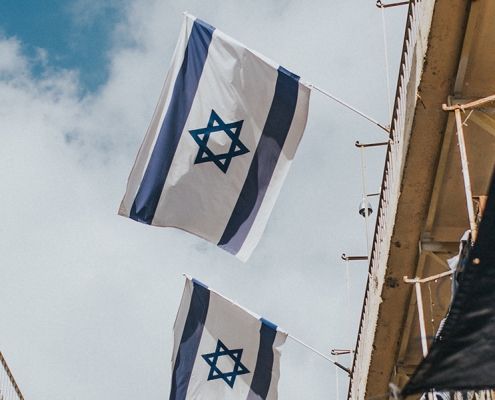 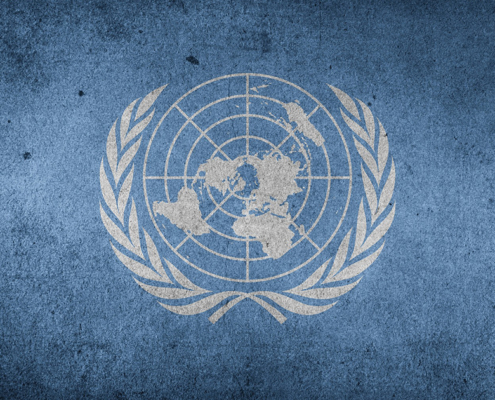 You may have missed

Is King Charles the Antichrist?