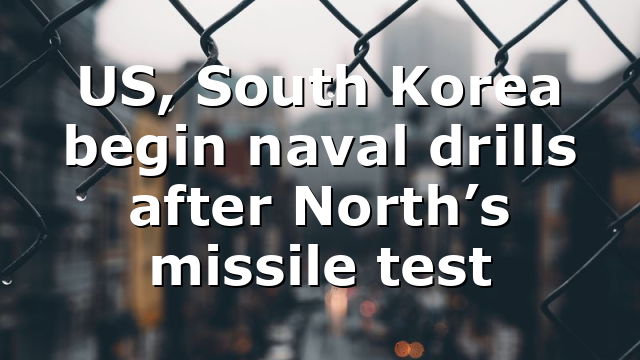 SpaceWar.com reports: “South Korea and the United States began their first combined naval exercise near the peninsula in five years on Monday, a day after Pyongyang conducted a ballistic missile launch.

Washington is Seoul’s key security ally and stations about 28,500 troops in South Korea to protect it from the nuclear-armed North.

South Korea’s hawkish President Yoon Suk-yeol, who took office in May, has vowed to beef up joint military exercises with the United States, after years of failed diplomacy with North Korea under his predecessor.

‘This exercise was prepared to demonstrate the strong will of the South Korea-US alliance to respond to North Korean provocations,’ the South’s navy said in a statement…” 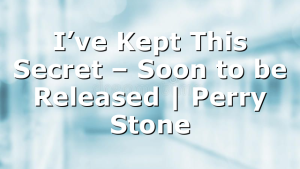 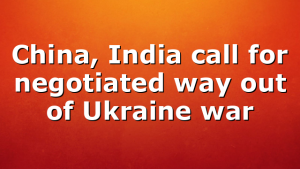 Next post China, India call for negotiated way out of Ukraine war