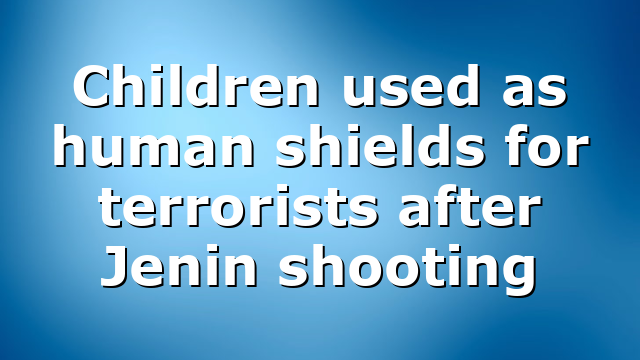 Israel National News reports: “Video footage shows armed men running into a school filled with children to escape being shot by IDF soldiers earlier today. In the footage, teachers can be heard shouting out ‘No! Where are you going?’

Abd Hazem and Ahmed Alawana, the two terrorists killed this morning (Wednesday) after an exchange of fire in Jenin, had prepared a powerful explosive device that was supposed to hit the Israeli security forces arriving at the house where they were hiding.

IDF forces anticipated this scenario and thus they were able to prevent harm to themselves. Soldiers in the undercover unit and the Nachal Patrol took part in the activity…”

The post <strong>Children used as human shields for terrorists after Jenin shooting</strong> appeared first on JVIM. 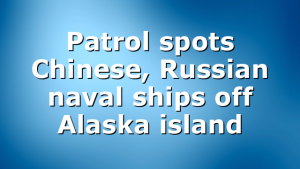 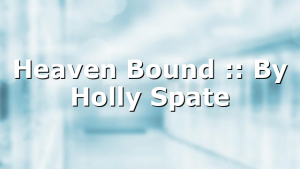