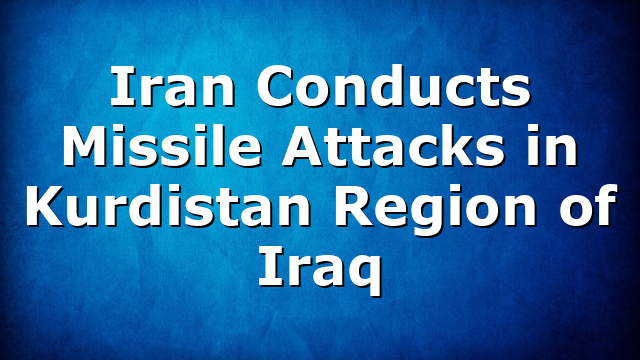 Voice of America News reports: “Officials in Iraqi Kurdistan say casualties from Iran’s missile and drone attacks in the region have risen to at least nine deaths and 32 injuries.

‘The Iranian Islamic regime, by attacking the headquarters of Kurdistan freedom forces, is seriously attempting to divert the attention of people away from the revolution that is currently under way in Iran and East [Iranian] Kurdistan,’ Khalid Azizi, the spokesperson of the opposition group Kurdistan Democratic Party of Iran (KDPI), told VOA.

‘This was expected, given the major damage the regime has suffered due to the civil movement inside Iran. It is the regime’s longstanding strategy that whenever it faces a threat from inside, it makes a crisis in Yemen, Iraq, Lebanon, Syria, or somewhere else,’ added Azizi, who spoke at party headquarters in Koy Sinjaq, a town some 60 kilometers east of Erbil, where Iranian missiles left four KDPI fighters dead.

Iranian officials have denied the claim that the protests are a revolution, accusing the United States of supporting ‘rioters’ to destabilize the Islamic Republic…” 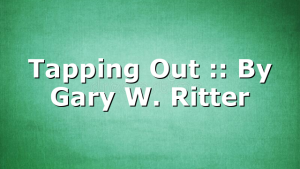 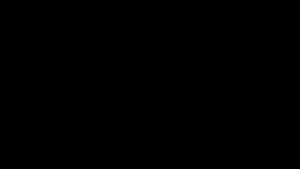