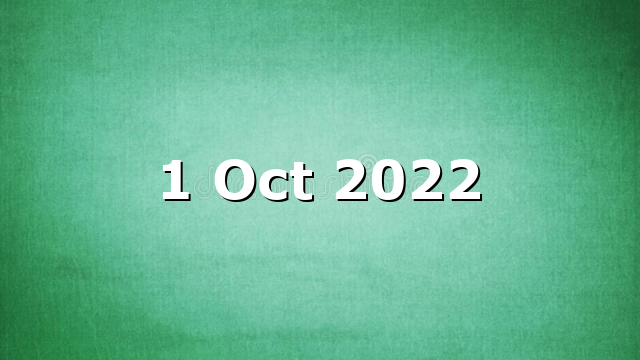 Trident volcano – Aviation Color Code raised to Yellow, Alaska, U.S.
The swarm of earthquakes that began on August 24, 2022, beneath Trident stratovolcano, Alaska, U.S. continues. Trident is one of the Katmai group of volcanoes located within Katmai National Park and Preserve on the Alaska Peninsula. The last eruption of this volcano took place in 1974 (VEI 3).

Chinese ‘police service centers’ surveilling nationals across USA, Europe and Canada
Bank of America analysts issued a report on Friday warning that America’s military support for Ukraine in the conflict with Russia has pushed United States military stockpiles to “dangerously low levels” not seen for decades.

Anti-Globalism Is Going Mainstream – Which Means Engineered Disaster Is About To Strike
When criminals feel like they are being cornered they will sometimes set fires and take hostages in a last ditch effort to stay alive and slip through the net.

MacArthur warns Gov. Newsom his soul ‘lies in grave, eternal peril’ after abortion campaign
A renowned Southern California pastor is calling upon Gov. Gavin Newsom to repent and “respond to the Gospel” for his controversial reelection campaign that invoked Scripture in defense of abortion.

Analysts: U.S. Weapons Stockpiles at ‘Dangerously Low Levels’
Bank of America analysts issued a report on Friday warning that America’s military support for Ukraine in the conflict with Russia has pushed United States military stockpiles to “dangerously low levels” not seen for decades.

Is This A Good Thing? Israel May Share Their Nuclear Secrets And Knowledge With Arab Nations In The Abraham Accord States Round About Them
We have told you from the very beginning, the Abraham Accords will not bring actual peace to the Middle East, it will bring the false peace the apostle Paul tells you comes from the ‘strong delusion’ under Antichrist. Additionally, we have also told you that the Abraham Accords is most likely the covenant that Antichrist confirms in the book of Daniel. So what exactly are the Abraham Accords? Bait.

Federal Reserve Takes Major Step Toward Chinese-Style Social Credit Score System
“The Federal Reserve has taken a major step in the direction of facilitating an ESG compliant monetary network that effectively acts as a parallel system to that of the Chinese Communist Party’s infamous social credit scoring system,” Jordan Schachtel reported in The Dossier.

Five Months to Kill: The horrifying relationship between Deaths, COVID Deaths & Covid-19 Vaccination
A peculiar pattern has now persisted in official UK Government data for some time. Approximately five months after each dose of the Covid-19 vaccine is administered to each age group, the mortality rates per 100,000 rise significantly among the vaccinated compared to the unvaccinated in each age group.

“Credit Stress Is Critical”: BofA Warns The Fed Is About To Break The Corporate Bond Market
“Failure to do so raises the risk of credit market dysfunction, which, if occurred, would be difficult to contain and fix.” 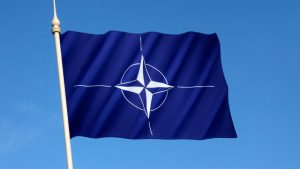 Previous post Is NATO Closer To War With Russia After Nord Stream Sabotage? 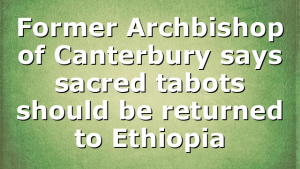