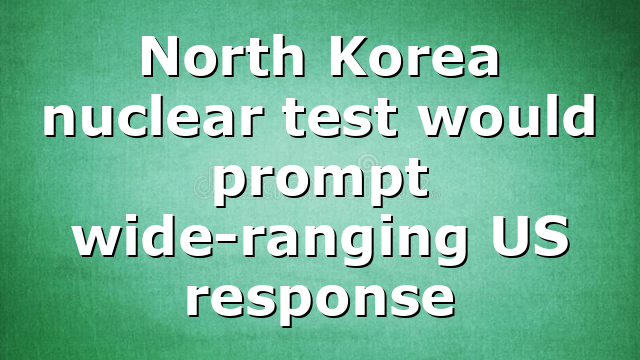 SpaceWar.com reports: “A nuclear test by North Korea would be a ‘game changer’ in the region and provoke a US response spanning ‘multiple instruments of national power,’ officials with the US Indo-Pacific Command in Honolulu said Friday.

North Korea, which has carried out four ballistic missile launches this week, appears to be preparing for a nuclear test that would likely take place one to two weeks after the Chinese Communist Party congress starting October 16, an official who requested anonymity told reporters.

The official’s analysis echoes that of the South Korean intelligence services, who believe a test is likely between October 16 and the US midterm elections on November 7.

While acknowledging that a link had not been established between the recent launches and a possible nuclear test, the head of the American fleet in the region, Admiral Sam Paparo, said any such test would be a ‘matter of grave, grave concern,’ and would prompt a broad US response…” 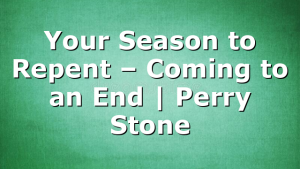 Next post Killing of Christians at ‘epidemic levels’ in Nigeria