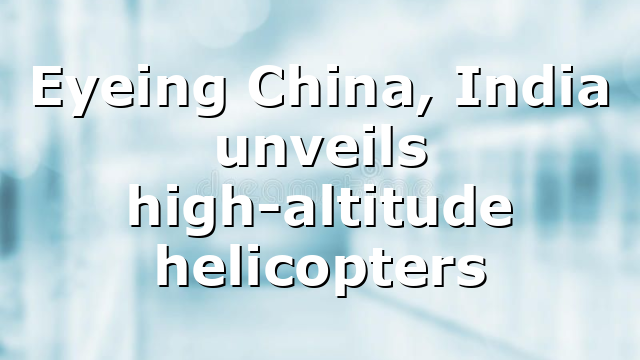 SpaceDaily.com reports: “India unveiled on Monday its first batch of locally-made attack helicopters, designed primarily for use in high-altitude areas like the Himalayas where its troops clashed with China in 2020.

The Light Combat Helicopters are seen as another milestone in Indian efforts to reduce dependence on Russia, its main source of arms, and other suppliers.

The choppers made by Hindustan Aeronautics Limited (HAL) ‘will be a big boost to the Indian Air Force’s combat prowess’, Defence Minister Rajnath Singh said at Jodhpur air base in western India.

‘It is a momentous occasion, a matter of great pride, and a result of two decades of diligent research and development,’ Singh said…” 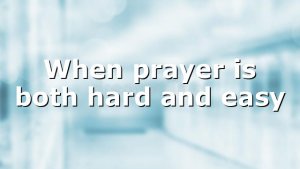 Previous post When prayer is both hard and easy 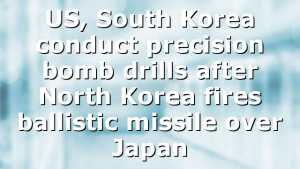