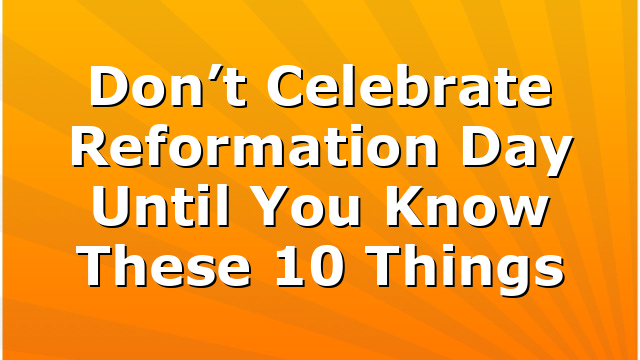 PentecostalNews
One man, Martin Luther, stood alone against an empire. His motivation was spiritual, but the outcome of his conviction was spiritual and political, leaving a global legacy 500 years later and celebrated this October 31st.Unbeknownst to even himself, Luther completely upended the current religious system. He initially sought to clarify church doctrine and reform it from within. Despite attempts on his life and retaliation and persecution, his persistence led to one of the most significant events in history that quite literally changed political and religious institutions forever.Photo courtesy: ©Thinkstock/robertmandel
Incelebrate, day, don’t, know, pentecostalnews, reformation?, these, things, until, you 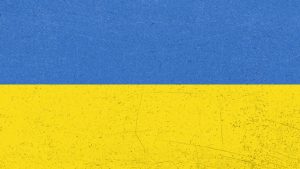 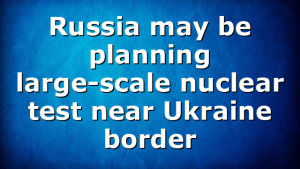