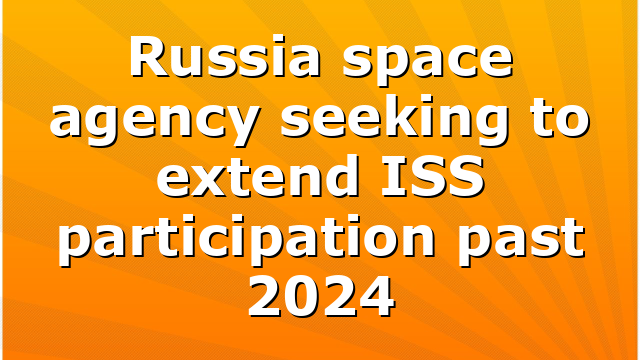 SpaceDaily.com reports: “Russia’s space agency is discussing with Moscow a continuation of its participation in the International Space Station past 2024, a Roscosmos official said Monday.

Sergei Krikalev, head of Russia’s human space flight programs, told reporters that Roscosmos had started ‘to discuss extending our participation in ISS program with our government and hope to have permission to continue next year.’

With ties between Russia and the West rupturing over the war in Ukraine, Roscosmos chief Yuri Borissov had announced over the summer that Russia would leave the ISS ‘after 2024’, and would seek to build its own space station…” 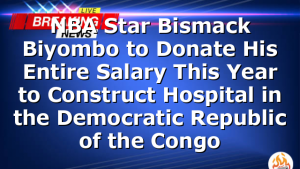