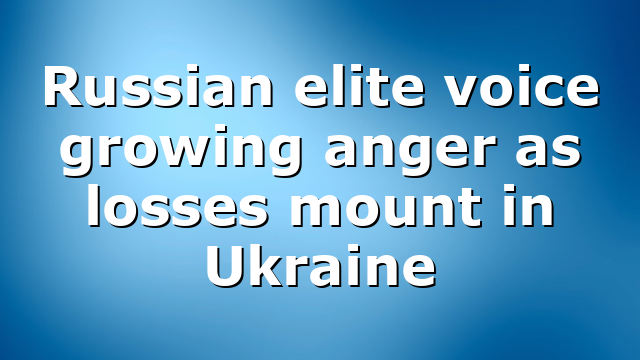 SpaceWar.com reports: “A growing list of failings and defeats in Ukraine have spawned angry outbursts from Russia’s elite, who still support the ‘military operation’ but have gone as far as to suggest army chiefs should face the firing squad.

Before September saw a series of battlefield reversals, public criticism of the army was rare.

The offensive had been presented as a sacred, patriotic mission and speaking ill of the armed forces could lead to a long stay in prison.

Today, nobody among the elite is calling into question the merits of Moscow’s viewpoint or the operation against a neighbouring nation.

But the military setbacks and problems over the mobilisation of hundreds of thousands of reservists have led usually quiet public figures to attack the military hierarchy.

On Wednesday, the head of the lower house of parliament’s defence committee, said the army should ‘stop lying’, as daily briefings praise enormous losses supposedly suffered by Ukrainian forces without mention of Russian troop reversals.

‘The people know. Our people are not stupid,’ warned former general Andrei Kartapolov.

‘And they see that we do not want to tell them even part of the truth. That can lead to a loss of credibility,’ he told the online show of star presenter Vladimir Solovyov, an ultra-patriot…” 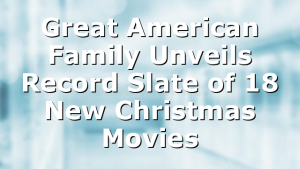