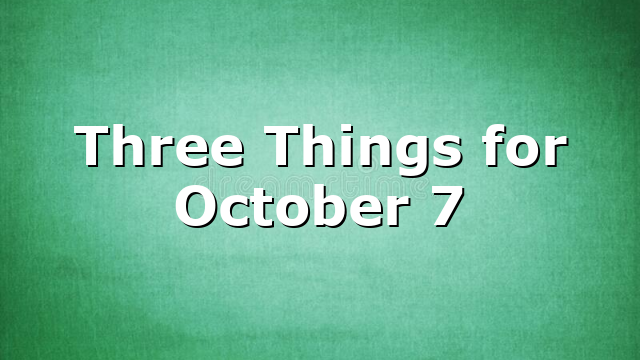 Jeremy Bertino, member of the far-right Proud Boys, pleaded guilty to seditious conspiracy on Thursday, Oct. 6, for plotting the Jan. 6 attack on the United States Capital.

A top Proud Boys lieutenant becomes the first member of the extremist far-right group to plead guilty to seditious conspiracyhttps://t.co/99ZXBPlmhg

Bertino, a former leader of the extremist group, participated in planning the riot to stop the presidential transfer of power. He was not in Washington during the attack, but understood the group was prepared to use force and violence to stop the transfer, according to a statement of offense filed in court.

“DO NOT GO HOME. WE ARE ON THE CUSP OF SAVING THE CONSTITUTION,” Bertino posted on social media to encourage the rioters.

2. Man faces trial for smuggling 3 snakes in his pants

Calvin Bautista, a New York City native, faces up to 20 years in prison and a fine of $250,000 for allegedly smuggling three pythons in his pants across the U.S.-Canadian border.

Slitherwear: A New York City man is facing federal charges after prosecutors said he smuggled three Burmese pythons in his pants at a U.S-Canadian border crossing in 2018. https://t.co/vKHVIZKX7m

Bautista was arraigned on Tuesday, Oct. 4, for taking three Burmese pythons over the border at the Champlain Port of Entry on July 15, 2018. He was later “released pending a trial before Senior United States District Judge Lawrence E. Kahn” according to the Justice Department.

The importation of Burmese pythons was banned in America in 2012 by the U.S. Fish and Wildlife Service to halt their spread, as they are an invasive species and “injurious wildlife.”

Anna Sorokin, the fake German heiress that inspired Netflix’s “Inventing Anna,” may be released from detention to fight her deportation trial under house arrest.

A judge has ruled that Anna Sorokin, the fake heiress Netflix’s “Inventing Anna” is based on, can be released from jail on bond while she fights deportation – if certain conditions are met. https://t.co/iVL6HgF9yN

Sorokin was convicted of multiple counts of larceny and theft in 2019, after pretending to be a socialite and swindling hotels, banks and friends out of $275,000 in total. Sorkin spent over three years in prison and was released on parole for good behavior in 2021. Shortly after, she was taken into custody by U.S. Immigration and Customs Enforcement.

The U.S. immigration judge stated on Wednesday, Oct. 5 if Sorokin can post a $10,000 bond, abstain from posting on social media, and supply a residential address for home confinement, she can be released from detention.

“The judge rightfully recognized that Anna is not a danger to the community,” Duncan Levin, Sorokin’s lawyer, said in a written statement. “While there are still a few hurdles to jump through on her release conditions, Anna is thrilled to be getting out so she can focus on appealing her wrongful conviction.” 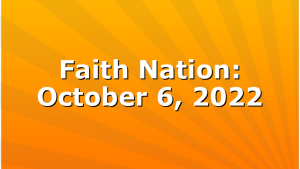 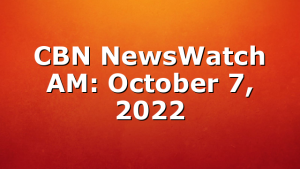