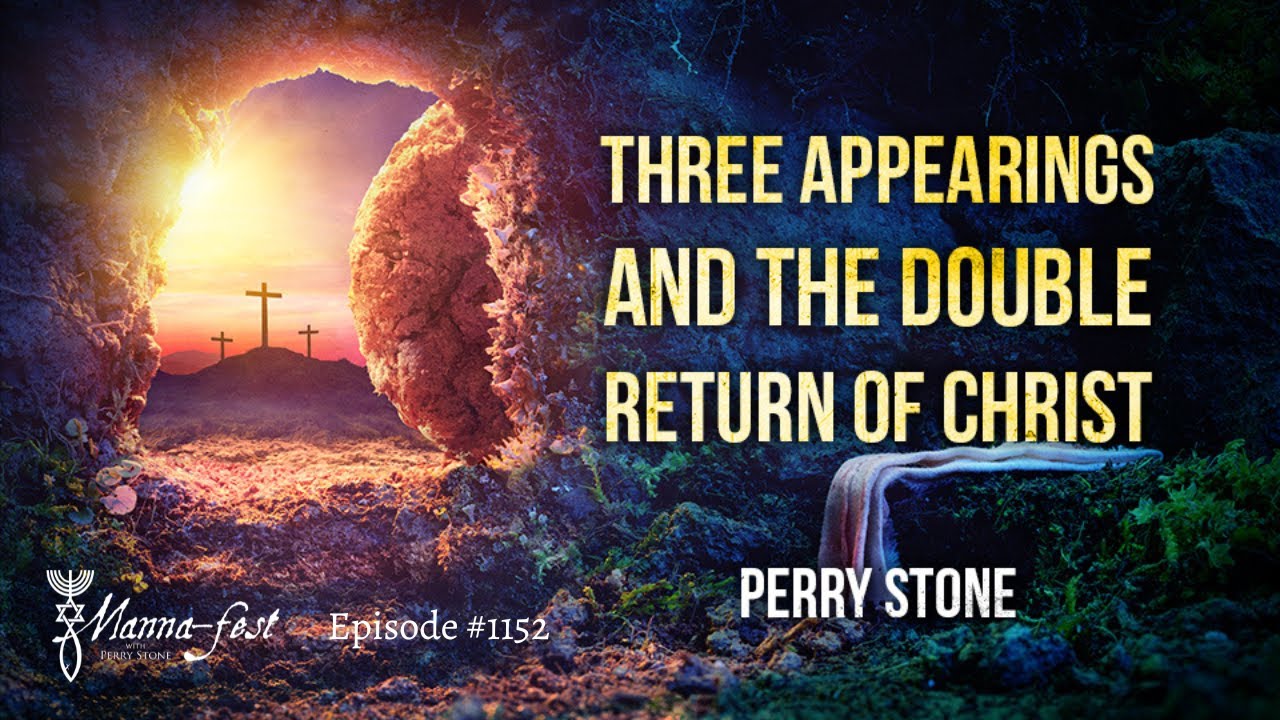 Perry Stone or anyone from our ministry will never comment on YouTube asking for money. If you see someone do this, it is a SCAM and please report to YouTube directly. Thank you! 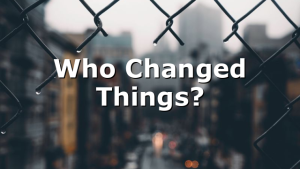 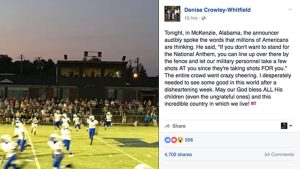 Next post Did an Alabama Pastor Call for the Shooting of Non-Patriotic Americans?