Voice of America News reports: “Beijing closed city parks and imposed other restrictions as the country faces a new wave of COVID-19 cases, even as millions of people remained under lockdown Friday in the west and south of China.

The country reported 10,729 new cases on Friday, almost all of them testing positive while showing no symptoms. More than 5 million people were under lockdown Friday in the southern manufacturing hub Guangzhou and the western megacity Chongqing.

With the bulk of Beijing’s 21 million people undergoing near daily testing, another 118 new cases were recorded in the sprawling city. Many city schools switched to online classes, hospitals restricted services and some shops and restaurants were shuttered, with their staff taken to quarantine. Videos on social media showed people in some areas protesting or fighting with police and health workers.

‘It has become normal, just like eating and sleeping,’ said food service worker Yang Zheng, 39. ‘I think what it impacts most is kids because they need to go to school.’

Demands for testing every 24-48 hours are ‘troublesome,’ said Ying Yiyang, who works in marketing…” 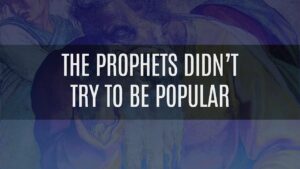 Previous post The Prophets Didn’t Try to Be Popular 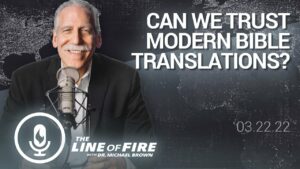