Russia’s domestic intelligence service said Wednesday it had arrested eight people in connection with a blast that damaged a key bridge to the annexed Crimean Peninsula, blaming Ukraine for the incident that dealt a high-profile blow to President Vladimir Putin…The weekend explosion, which Russian investigators said killed three people and was caused by a truck bomb, temporarily halted train and car traffic over the Kerch Bridge — a structure with huge strategic and symbolic value to the Kremlin…The federal security service FSB offered its version of events leading to the explosion on the Kerch Bridge, which dealt a strategic and symbolic blow to the Kremlin. 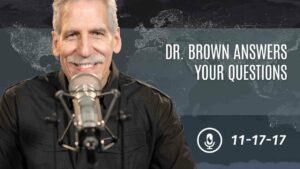