During the meeting, the PA chairman restated his mistrust of Washington in resolving the conflict with Israel and expressed appreciation for Russia’s role in the process.

‘We don’t trust America and you know our position. We don’t trust it, we don’t rely on it, and under no circumstances can we accept that America is the sole party in resolving a problem,’ Abbas was quoted as having told Putin at the Conference on Interaction and Confidence Building Measures in Asia (CICA) in Kazakhstan.

‘It can be within the Quartet since it is a great country but we will never accept it as the only one,’ he added…”

The post Abbas to Putin: We don’t trust America to mediate conflict with Israel appeared first on JVIM. 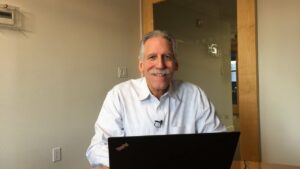 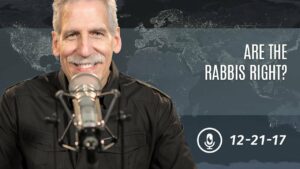 Next post The UN Vote, Jerusalem, and Your Jewish Calls

http://youtu.be/ePHHZqG2FTk This month, the Biden administration will lose its authority to expel migrants under a pandemic-era restriction known as Title...