SpaceWar.com reports: “The United States and Russia are expected to meet soon to discuss the possible resumption of inspections under New START, a key nuclear disarmament treaty between the two countries, the State Department said Tuesday.

‘We have agreed that the BCC (bilateral coordinating committee) will meet in the near future under the terms of the New START treaty,’ State Department spokesman Ned Price told reporters.

Its work ‘is confidential, but we do hope for a constructive session,’ Price said, adding that the United States is ‘focused on risk reduction in these conversations’ despite the Russian invasion of Ukraine.

Price declined to specify a date or location for the meeting, which would be the first for the commission since October 2021.

Moscow announced in early August that it was suspending US inspections of its military sites under New START, saying it was responding to American obstruction of inspections by Russia…”

Previous post I Wanted to Be a Suicide Bomber. Now I Love Jesus! | Isik Abla 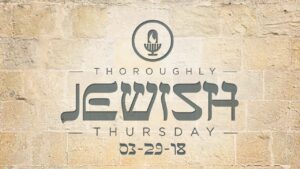