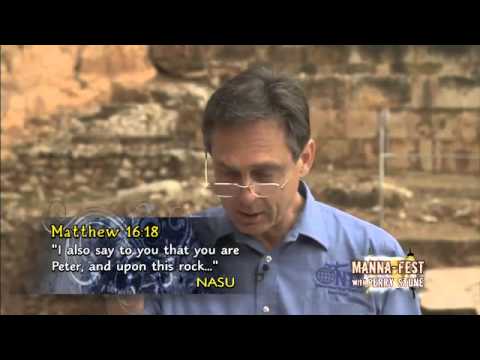 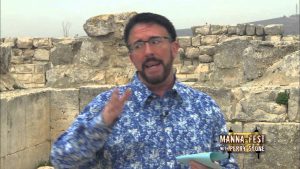 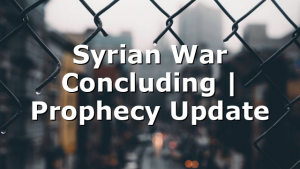 Israel’s new government under former Prime Minister Netanyahu is expected to be very conservative (Netanyahu won 64 seats, and his new government will include members from the far right that want to change things on the Temple Mount and the West Bank). Biblically speaking, the U.S. should eagerly support equal rights for Jews on the […]

http://youtu.be/BdG9yqfqGtI Mike Thompson arrived in a Heaven much different than he had pictured... ▶▶Watch the full episode here: https://youtu.be/ZRTNpCoRBvE #SidRothShorts...