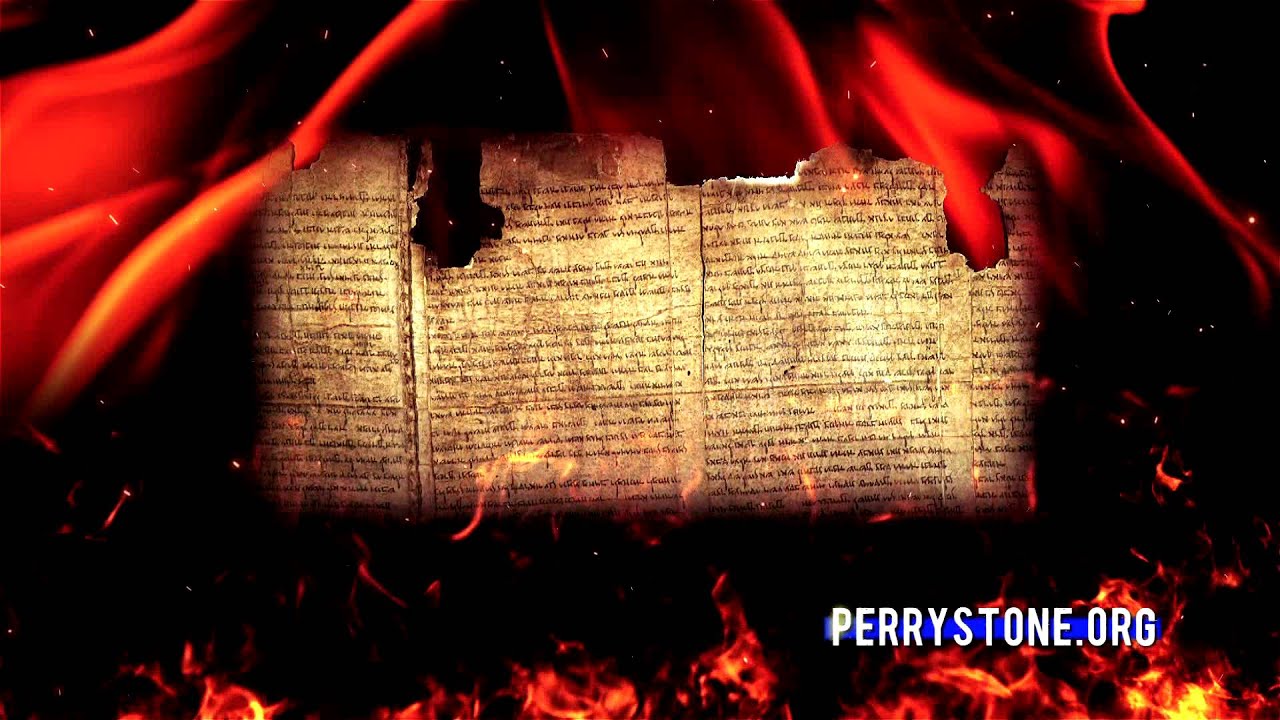 This is without doubt the most power-packed and informative resource released by Perry Stone in years! He and Bill Cloud combined their prophetic insight and penned this manifesto to America! A message to every concerned American concerning the hedge being removed and spiritual darkness blanketing the nation! This book along with Perry’s 2-CD album “In the Shadow of the Final Beast” in which Perry shares research and information exposing the real reasons behind the ISIS beheadings and exposes the ancient demonic spirit emerging over Iraq and Syria.

Perry unlocks the book of Daniel and John’s apocalyptic prophesies with new insight he has never taught on Manna-Fest. He reveals how the coming was wil not be geopolitical but will be wars over religious ideology, centering on the deity of Jesus Christ! All indications point to the foundation being laid for the man called the Anti-Christ to arise from the Middle East and not from Europe, as many have taught!
Order NOW to get this book and 2-CD audio into your hands immediately!

Previous post Wading With Alligators Without Prophecy :: By Dave Hubley 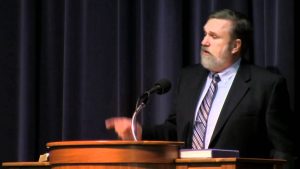