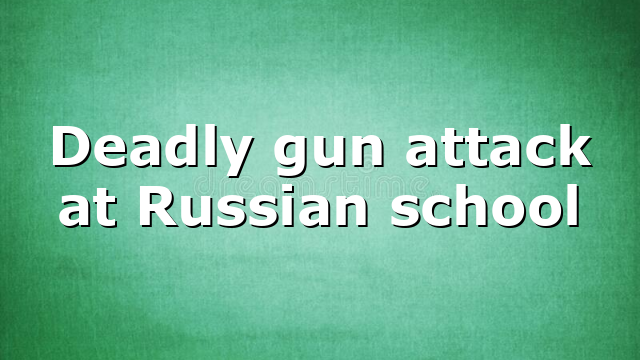 BBC.com reports: “A gunman has opened fire at a school in central Russia, killing at least 13 people and injuring 21, Russian officials say.

Victims include seven children at the school of about 1,000 pupils in the city of Izhevsk.

The gunman killed himself at the scene. He was a former pupil of the school.

Russian media have posted videos which appear to show panic inside the building where the shooting took place.

Some footage shows blood on a classroom floor and a bullet hole in a window, with children crouching down underneath desks.

Seven children and six adults were killed, including two security guards and two teachers, according to Russian officials. Staff and pupils have been evacuated from the school buildings…” 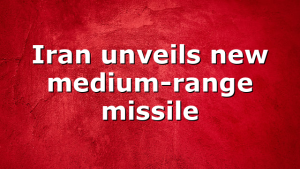 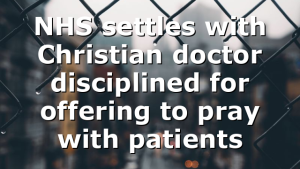 http://youtu.be/68odPYtGiho Watch End of the Age LIVE weekdays at 3:00 PM CST. Click the bell icon so you'll know when...

According to a new Pew Research Study, nearly half of Americans believe that the United States should be a Christian nation.

http://youtu.be/KE2BxKKN1pk We take you into Dr. Brown’s debate with Dr. James White on Predestination and Election. Watch the full debate...