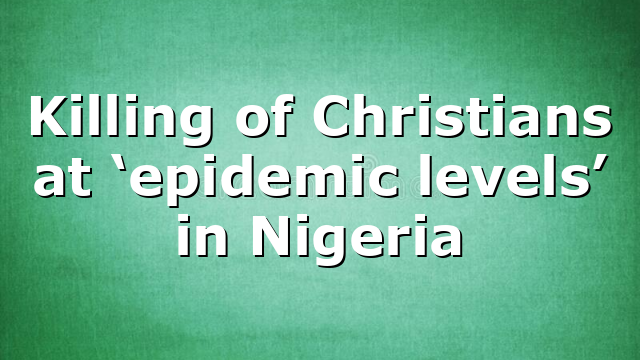 Nigeria trailed only China in the number of churches attacked, with 470 cases, according to the report…”

The post Killing of Christians at ‘epidemic levels’ in Nigeria appeared first on JVIM. 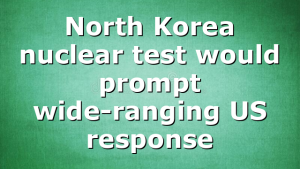 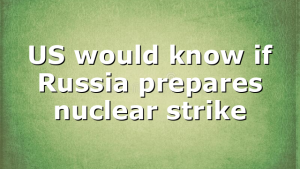 Next post US would know if Russia prepares nuclear strike

http://youtu.be/0TvQOpQEdQ4 Join Sid Roth and Dr. John Miller as they discuss the ancient formula that cures cancer as well as...