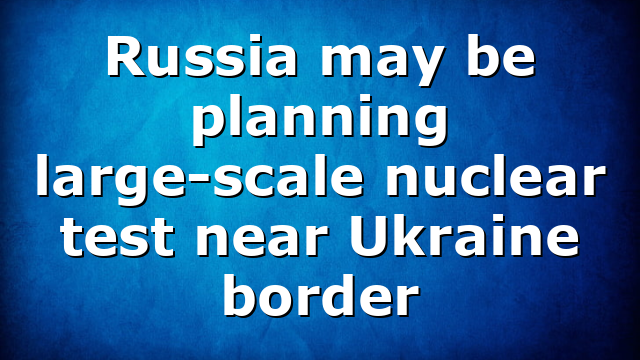 Israel National News reports: “Russia may be planning a major nuclear test near the border with Ukraine, with officials in Kyiv worried enough to be distributing potassium iodide tablets in case of a nuclear strike.

According to a report in the Times of London, NATO has sent an intelligence briefing to member nations alleging that Moscow is close to testing ‘doomsday’ Poseidon nuclear torpedo drones.

Earlier in the week it was revealed that a high tech Russian nuclear submarine reportedly carrying a ‘doomsday weapon’ had gone missing from an Arctic harbor base where it had been docked since July.

The disappearance of the Belgorod submarine, which allegedly can trigger a 1,600 foot ‘radioactive tsunami,’ had Western officials worried that Russia may be in the process of testing its ‘Poseidon’ weapons system…”

The post Russia may be planning large-scale nuclear test near Ukraine border appeared first on JVIM. 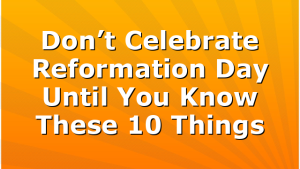 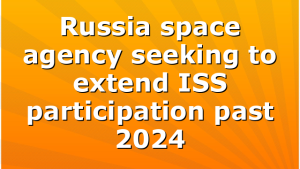